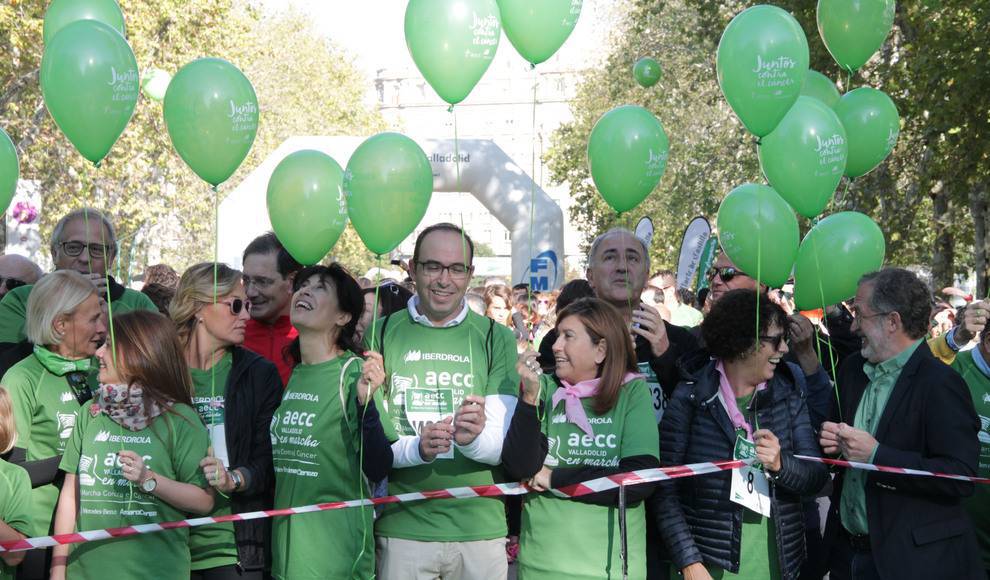 Last Sunday 29 of October, Valladolid hosted the fifth edition of the mass march against cancer. The march numbers reflected the incredible number of 45.000 participants that have joined together and have contributed to fund the disease researches, painting the city in green, the colour that represents cancer fighting. It was aimed at people of all ages, from little babies carried by their parents to old people. People who have come to this march don’t need necessarily have suffered, direct or indirectly from Cancer but they just want to join the cause and help battle the disease in times when solidarity and researches are needed.

Importance of breast self examination

Self-examination of breasts has always been a commonly spread message through cancer associations, the media and medical figures as it can be a key step to find a breast cancer at its early steps. Breast cancers that are found within its early stages give women have a cure percentage of 100%. According to Breastcancer.org, nearly ten years ago a research made in Russia and China concluded that self-examination does not reduce breast cancer mortality, but in the recent years a contrary message has been spread as any alteration found in breasts can mean finding a possible tumour at its early steps. Besides, investments done in research about this disease along with the increase of periodically breast cancer screenings have had a big impact on the way breast cancer is treated so mortality rate have decreased considerately. Here you can find links to Breast Cancer Org as well as AECC ,a Spanish association against cancer and also an image that represents a guide to self examination. 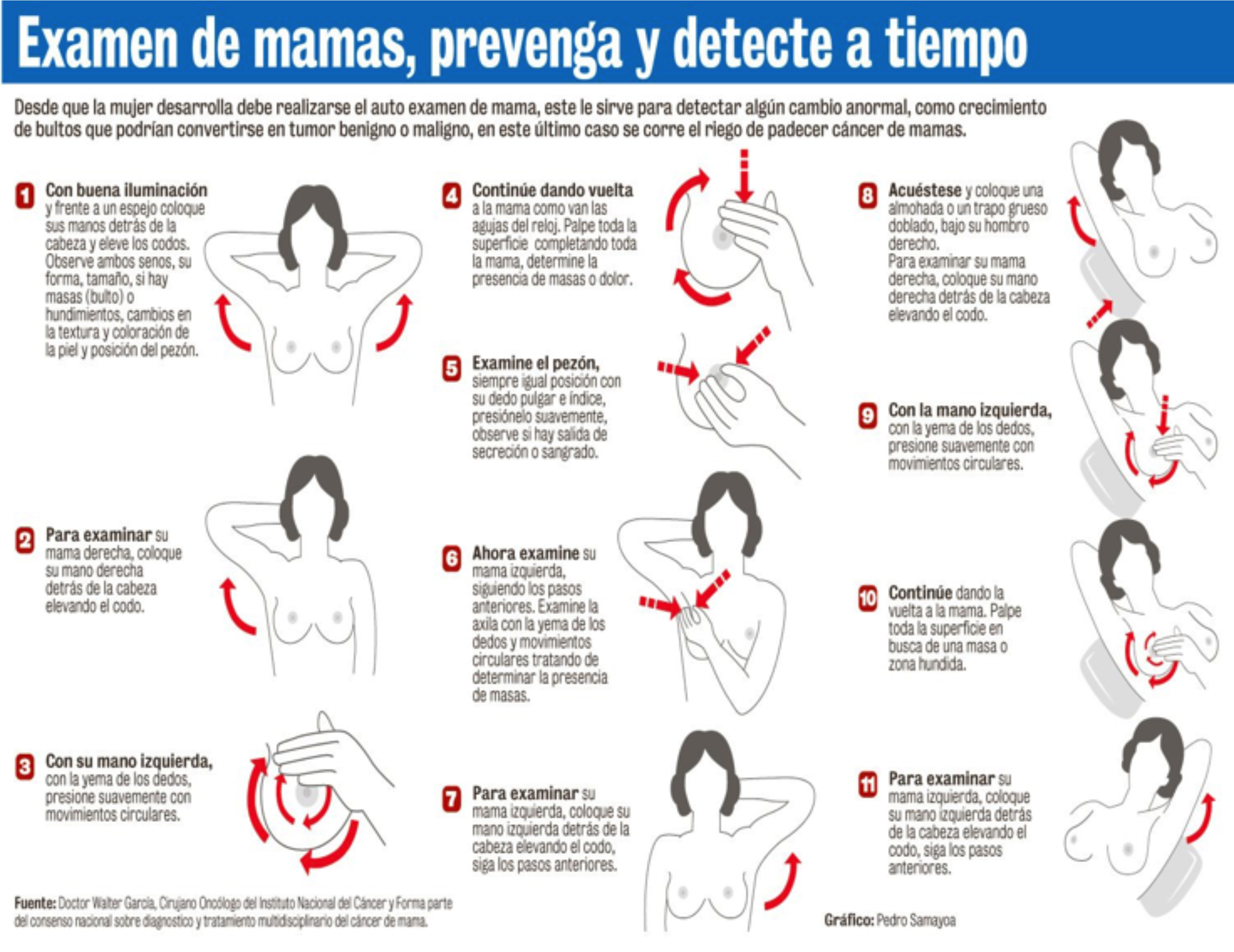 What are you looking for?

Do you want to be part of the next march against cancer and help us fight it? Do you want to know the lattest news about medical advances? Then our newsletter is for you, as we will inform you about the newest information